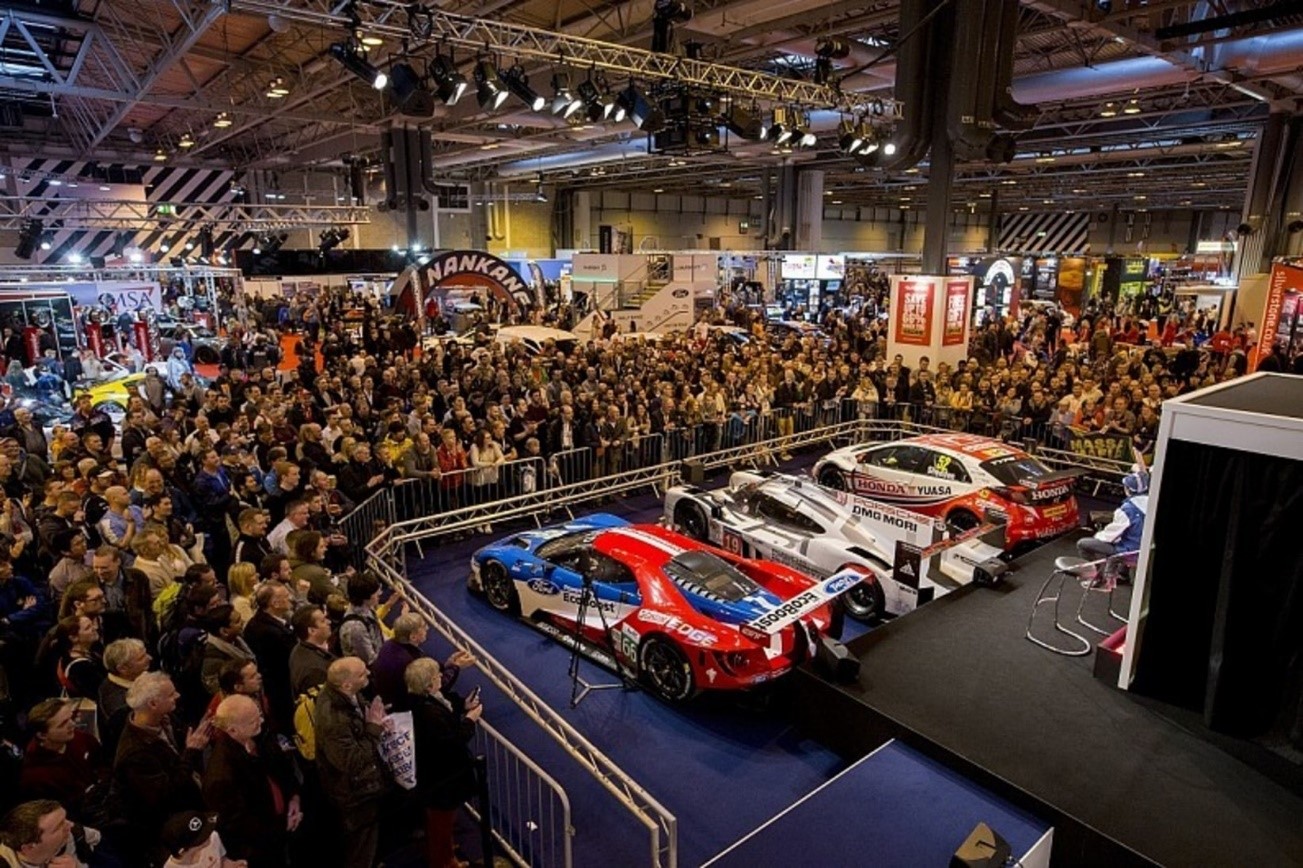 As Brexit continues to dominate both the media and dinner party conversation, Mongoose paid a visit to the Autosport International Show at the Birmingham NEC this month to see how it’s affecting the automotive world; one of the industries that’s supply chain could be worst hit by a no-deal outcome.

Chatting to some of the exhibitors and looking around the room, you’d never know there was any uncertainly as to what the future holds for trade in this industry. European manufacturers had flown in top executives to man their stands, and everywhere you looked there was a hive of activity in the room (except over lunch, when the hive seemed to flock to the nearby Wetherspoons!). Several suppliers we met feel the export side of the automotive industry has been positively affected by recent market conditions and the exchange rate which has resulted in an influx of orders from EU countries looking to make the most of the situation. There also seems to be a greater sense of competitive spirit amongst suppliers. Brands are having to become closer to their overseas producers to ensure changing climates don’t interrupt supply, meaning investing in relationships is more important than ever. Overall, there are certainly some silver linings to the shake up the automotive world is experiencing.

On the other hand, there are some high-profile examples that suggest all may not be as rosy in this industry as it may have seemed on the exhibition floor. Land Rover, which has just cut a further 4500 jobs on top of the 1500 it made last year, has attributed the losses to uncertainty caused by Brexit in addition to slowing sales in China. These cuts seem to be having a knock-on effect on their marketing commitments, with some visible streamlining of their extensive UK sponsorship portfolio in recent months. Whilst not entirely the fault of Brexit, spiralling costs have had a massive impact on the world of British motorsport in general, the BRDC’s withdrawal from their contract with Formula 1 being a prime example. However, there are also some very positive developments on the cards for Silverstone this year that demonstrate a commitment to celebrating and investing in British motorsport - the opening of the exciting new visitor attraction, The Silverstone Experience, at the circuit in June. Speaking on the Autosport International stage, CEO Sally Reynolds discussed the importance The Silverstone Experience and its partners are placing on inspiring future engineers through STEM; a great step towards ensuring the industry continues to thrive, regardless of what happens with the British Grand Prix and the UK’s political landscape.

Despite the uncertainly going on in the world around them, overall the Autosport weekend very much had a classically British ‘keep calm and carry on’ feel to it. There were those who are cautiously planning two different budget streams for two very different Brexit outcomes, and there were those who feel the industry is wasting a lot of time preparing for things that may not happen. Either way, businesses small and large were out in force playing their part in developing the automotive industry, and we look forward to seeing what’s still to come in 2019 and beyond!