THE RETURN OF GRASSROOTS: WHAT NEEDS TO CHANGE? 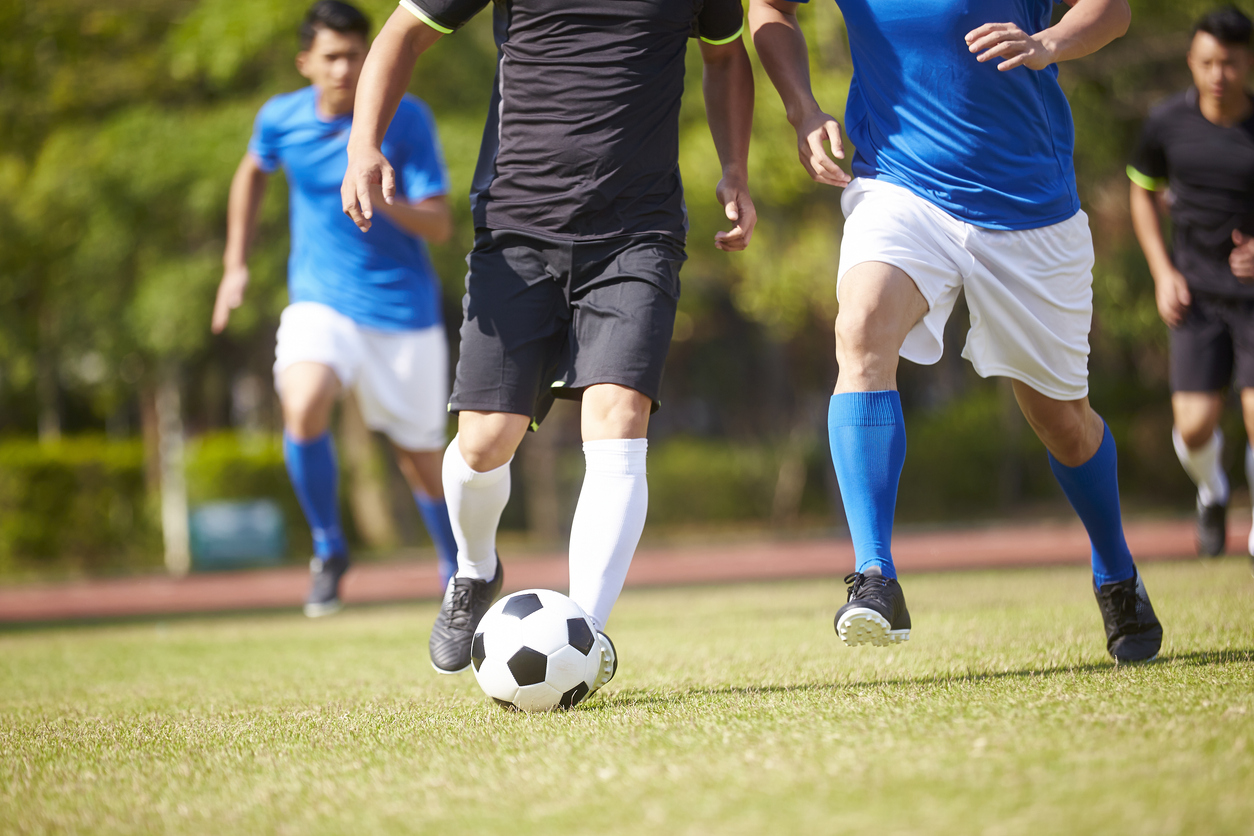 The map to freedom has been released and there’s finally some light at the end of the tunnel, all things going well. As we know from the 29th March outdoor grassroots sport for adults and children are due to restart, a clear recognition of how important it is to the nation’s physical and mental health.Some clubs struggled to keep afloat during the pandemic but thanks to funding injections from the government and projects such as Sport England’s 10-year strategy, clubs across the country were given a lifeline.

However, there is still some uncertainty around some sports as to whether competitions will restart, given that non-league football seasons have been null and void for a second consecutive season. Amateur players and clubs will be desperate to return in some shape or form but until then grassroots sports will continue to look at areas in which they can improve. What needs to change?

1 – Inequality, something Sport England’s ‘Uniting the Movement’ campaign will be tackling is the long-standing inequalities that have existed within the sport sector, which has been reinforced by the recent break. The pandemic has had a huge impact in the UK widening inequalities, proving how essential sport is and how it can play a huge part on wider social outcomes. Investment, understanding and recognition of this is so important – sport goes beyond health and wellbeing, to addressing loneliness and social isolation and improves aspects such as community spirit, employability and reduces anti-social behaviour.

2 - Respect for officials. It’s a tough job and the abuse referee’s face, particularly in football, can be appalling and has always been a major issue. An initiative has been launched by charity, Ref Support called ‘Give the Ref a hand’, which can hopefully raise awareness and reduce the hostility towards match officials.

3 - Another focus is safety. Players and parents have called for sweeping changes in grassroots over fears of long-term health effects. After learning that head injuries in sports such as rugby were linked to dementia, it was revealed that players said they would stop playing or limit game time, with parents requesting that tackling and scrums should be banned at youth level. Rugby Safe was launched by the RFU to address safety within the game environment for all levels. The prioritisation of exercise throughout the pandemic has been acknowledged by the government and with their huge investment into grassroots sports, it is an exciting time to be involved in grassroots sports and to see it evolve. Roll on the 29th March!