THE RISE OF THE AVERAGE ENDURANCE SPORT ATHLETE 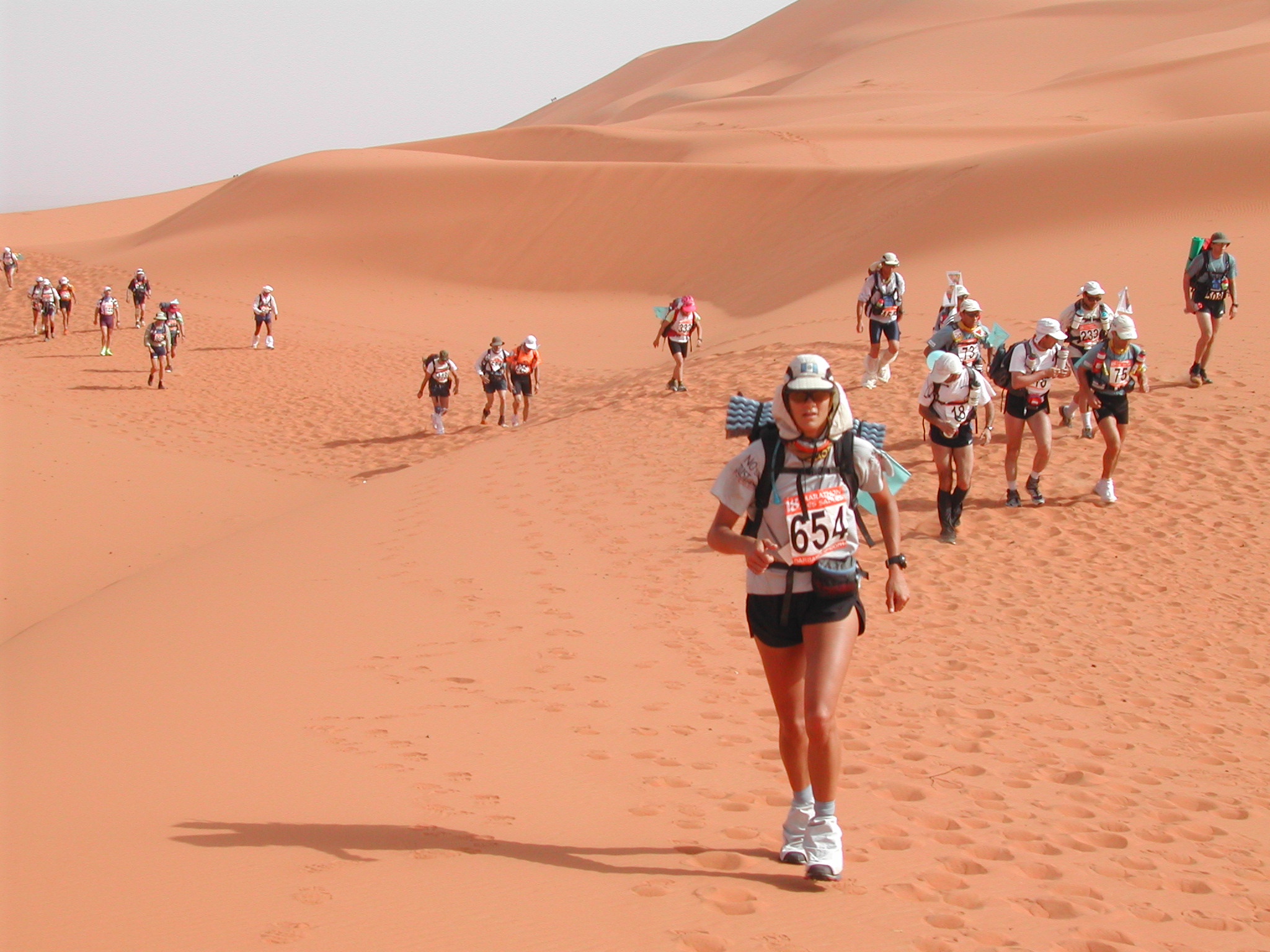 At Mongoose, we’re no stranger to extreme sports. We have seen The North Face athlete Fernanda Maciel completing the fastest accent and decent of Mt. Kilimanjaro – 10 hours, 6 minutes – and Eliud Kipchoge setting the course record for the Virgin Money London Marathon this year in just two hours, two minutes and 32 seconds. However, endurance sports is no longer just about the elites.

Nicky Spinks and Jasmine Paris have become almost household names thanks to the BBC. Both are from the UK, and lead what seem to be normal and attainable lives, however they also hold incredible records of unimaginable running.

The last few years have seen a huge rise in ‘amateurs’ competing in endurance races of epic proportion – all while working full-time, raising kids or just being your genuine average Joe/Jane. The brutal, unglamorous and often uncelebrated side of ultra-events used to be reserved for the chosen few deemed ‘mad enough’ but much like the acceleration of Veganism as the topic of the moment, ultra-races are having their moment in the sun. Or rain, snow and sleet, depending on where in the world you choose to go.

Ultra-running is one of the fastest growing sports in the world. In the last decade, the number of races longer than a marathon has increased both in the UK and globally by around 1,000%, The Big Issue reports. An ultra marathon is categorised as anything over the classic 26.2 miles. Often measured in kilometres, the usual distances are 50km and 100km. Almost always on the trail, and almost always guaranteed to be a gruelling challenge to anyone that takes one on.

Most people will have heard of the Marathon des Sables, the punishing 156 miles race over 6 days in the desert, during which you have to carry everything you need. Or UTMB, 106 Alpine miles across three countries in which most runners take between 32 to 46 hours to reach the finish line. That’s two nights you have to run through, with barely any sleep – if any. 2,500 people start this race every year.  Then we move to the more obscure races like the Dragons Back Race in Wales. Five days and 315 kilometres long, with 15,500 metres of ascent across wild, trackless, remote and mountainous terrain. It is the toughest five-day mountain running race in the world. The video-reel shows many men and a few women crying, unable to walk and seemingly broken. And yet, at least 400 people enter it every year.

This weekend we saw two ultra endurance events in the south alone. Race To The Stones (RTTS) is a 100k race that participants choose to split in to two with an overnight camp, or do it one go. Not one of the participants was an elite runner, just “normal” people – including Roger, who suffered from a serious stroke four years ago and ended up paralysed. Day by day, he fought to regain movement in his body. He completed RTTS this year and crossed the finish line completely under his own steam. Secondly there was Dunwich Dynamo. Specifically not a race, the 200km night ride from London Fields in Hackney to Dunwich on the Suffolk Coast has no official start time, no finish line to cross and certainly no medal. Yet thousands of riders pedalled including our own Mongoose Harriet, for hours to the coastline, bolstered by volunteers who open their cafes through the night for hungry riders.

Known as type-two fun, an ultra-challenge is often miserable while it's happening, but fun in retrospect. It usually begins with the best intentions, and then things get carried away. Riding your bicycle across the country. Doing an ultra-marathon. It’s that niche moment in time when the pain becomes a memory, and the lure of the next finish line creeps in. With an Ultra on the cards for at least one Mongoose next year, it’s fair to say type-two fun is a firm favourite amongst this team.