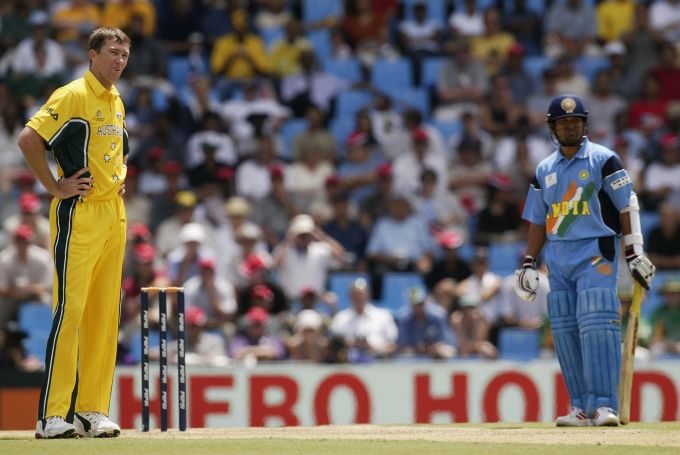 With the sporting calendar currently on hold, Mongoose look back on the greatest sporting moments which have occurred between 23rd March and 29th March…

Tennis legend Martina Navratilova defeated Helena Suková in the 1985 Virginia Slims Championships Final to mark her third straight WTA Tour Championship win. The Czech-born American went into the tournament as top seed and raced to the final without losing a set before delivering a 6-3, 7-5, 6-4 victory over Suková. The victory marked revenge for Navratilova after Suková ended her 74-match winning streak at the Australian Open the year before. It also allowed Navratilova to move ahead of her rival Chris Evert as the leading WTA singles finals winner with 5 crowns. The 29-year-old would then go on to win a Grand Slam every year further, including her memorable six consecutive victories at Wimbledon, before retiring from the singles tour aged 37 in 1994. She still competed in invitational and doubles events up until 2006, but her joint all-time record of winning 20 Wimbledon Grand Slam titles alongside Billie Jean King is still yet to beaten. 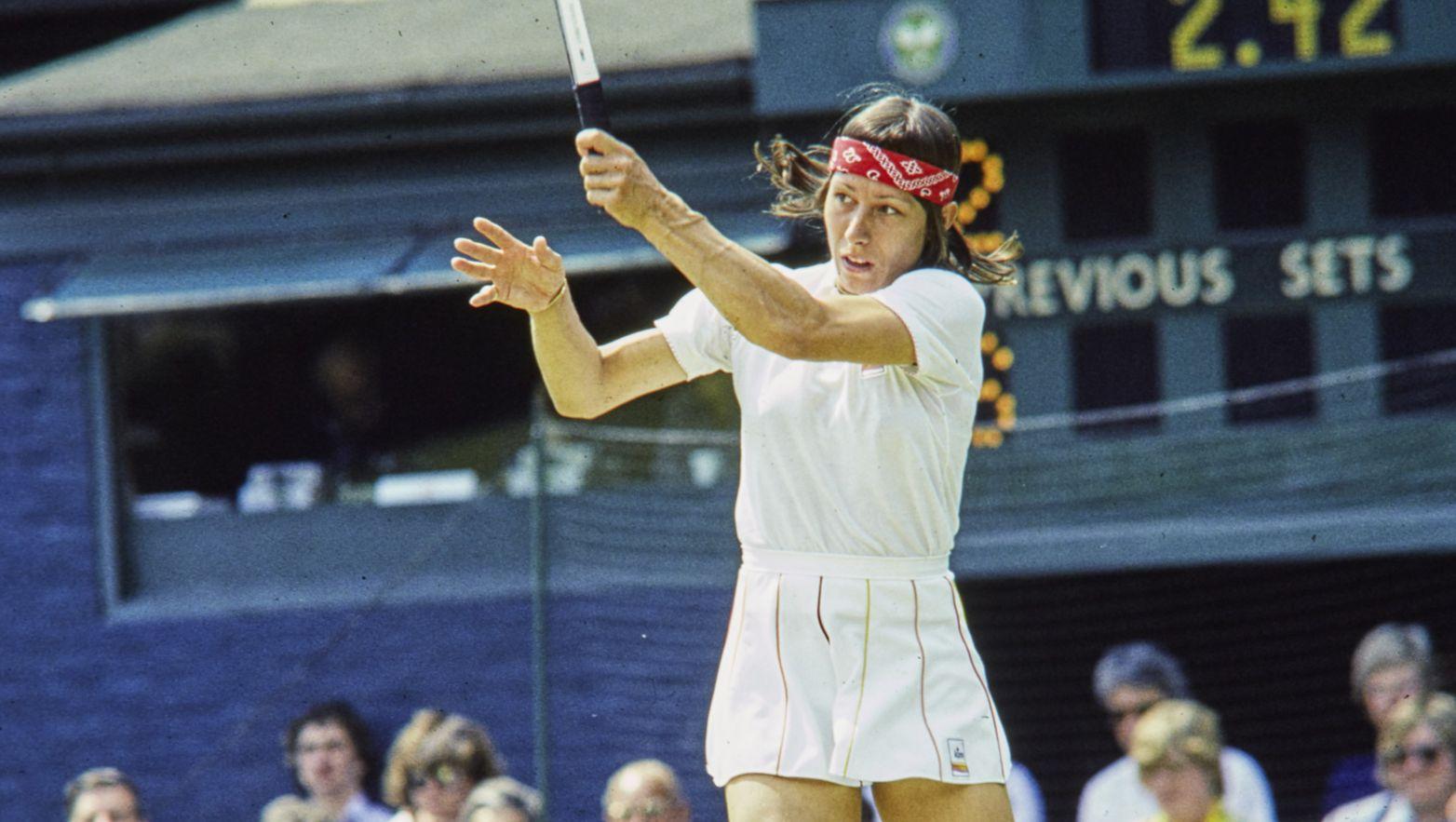 2003 marked a record-breaking year for the Australian cricket team. They became the first cricket team to win three World Cups, just the third team to win all their matches in a World Cup tournament and registered a record 17 One Day International victories. In a tournament which saw big guns such as England, Pakistan, South Africa and West Indies all eliminated in the group stages, the Aussies cemented themselves as the best one day cricket team around. A more or less landslide in the group stages saw Ricky Ponting’s side bowl Namibia out for just 45 runs, India for 125 and Pakistan for 131. England came closest to beating the Baggy Greens, but a heroic eighth-wicket stand from Michael Bevan and Andy Bichel saw Australia reach their target of 205 with two balls to spare. In the knockout stage the Aussies swept aside Sri Lanka, New Zealand and Kenya to set up a rematch against Sri Lanka in the Semi Finals. On a difficult South African pitch, hard-hitter Andrew Symonds’ sublime 91* guided his side to 212 after the 50 overs before rain ended the Sri Lankan reply with the Lions 48 runs behind on Duckworth-Lewis Method. Onto the final, which Australia simply dominated. 359 runs of 50 overs was an eye-watering total helped by Ricky Ponting’s 140 not out and any team would’ve found this a near impossible task. Virender Sehwag’s 82 gave India hope, but ultimately Glenn McGrath’s three wickets saw Australia register a record win in World Cup finals and made themselves the feared side in cricket. 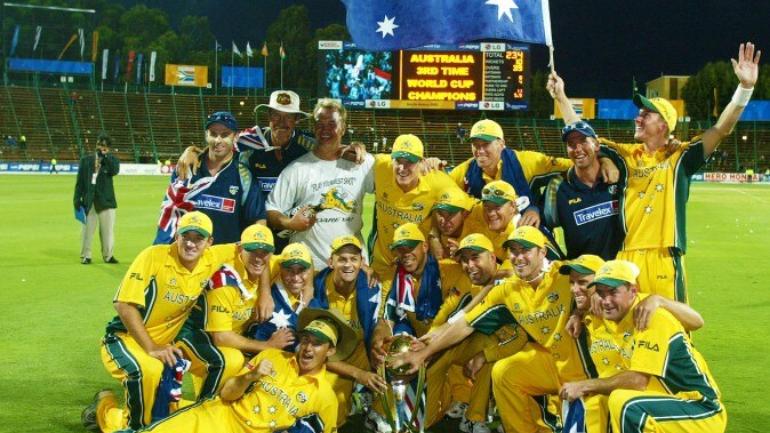 The 2004 Six Nations Championship saw England needing to beat France by at least eight points going into the final weekend to stop Les Bleus completing a Grand Slam title win. The French impressed throughout the tournament, beating Ireland 35-17 on the opening weekend and earning clean sheets against both Scotland and Italy – very much a rarity in Six Nations history. England had earlier lost at Twickenham for the first time since 1999 to an Ireland side spurred on by fly-half Ronan O’Gara and knew that a special performance would be needed to get their hands on some silverware. Tries from Imanol Harinordoquy and Dimitri Yachvili saw France race to a 21-3 lead at half-time in the decided at the Stade de France. After Yachvili and Olly Barkley traded penalties just after the restart, England needed some heroics if they were to turn the match around. A Ben Cohen try went unconverted by Barkley before Josh Lewsey ran over for a converted try with just four minutes remaining. The score was 24-21 and despite this late revival, the required extra eight points was always going to be the turning point and France sealed the title, and the coveted Grand Slam, on their home turf. 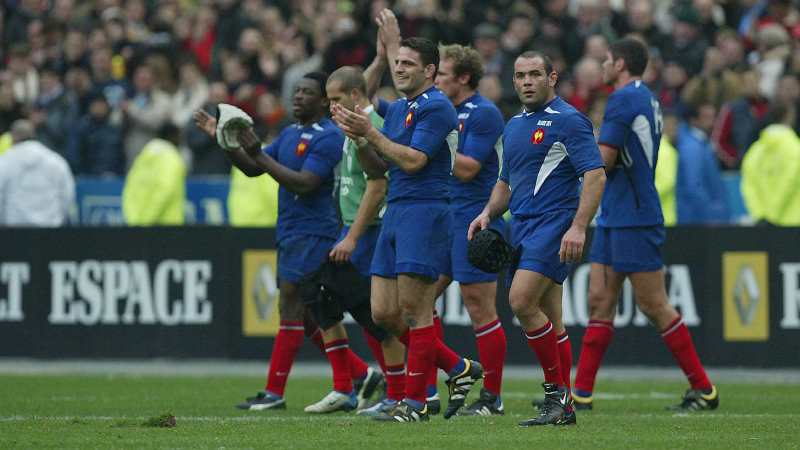 On 28th March 2018 world cricket was rocked by the news that Australian captain Steven Smith and teammates David Warner and Cameron Bancroft would be banned from all international and domestic professional cricket for up to 12 months. The decision came after Bancroft was caught by TV cameras tampering with the cricket ball during a test match against South Africa four days before. The event was condemned by Australian Prime Minister Malcolm Turnbull and Cricket Australia CEO James Sutherland publicly apologised to fans while announcing that Smith and Warner would be stripped of their responsibilities. Warner was found to have developed the plan to give his side an unfair advantage and convicted Bancroft to take part, while Smith was found guilty of knowing about the plan but didn’t make any attempt to prevent it as captain. The Australian cricket team went on to have mixed fortunes without some of their best players, before uniting and retaining the Ashes in 2019. 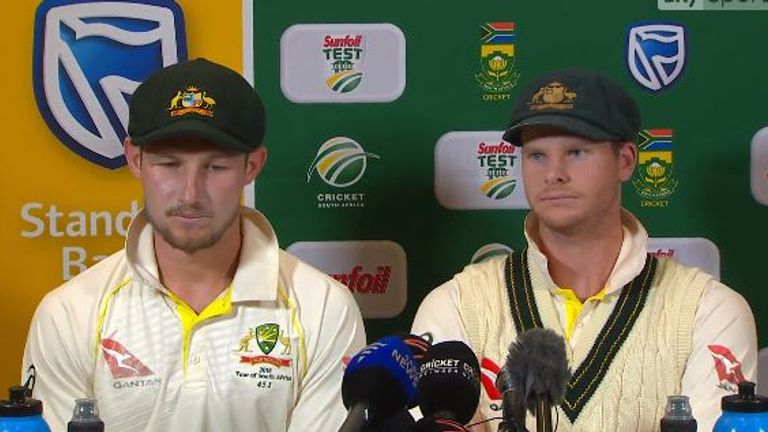