THE WOMEN'S EUROS - LEAVING A LEGACY 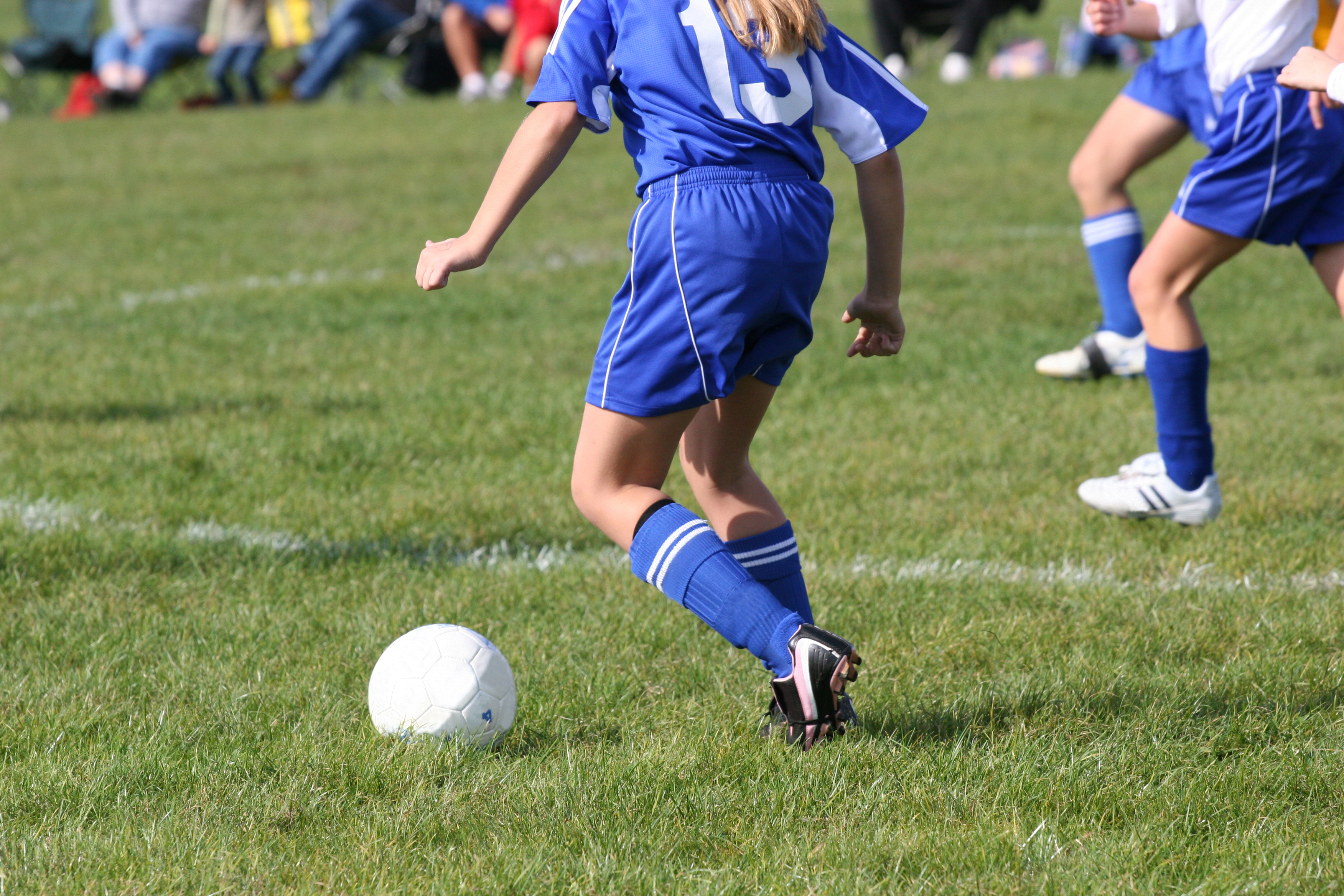 What an amazing finale to the UEFA Women’s Euros this weekend! The Lionesses achieving what hasn’t been done for over 50 years, claiming a major trophy and the title of European Champions. The last time England won something this momentous, women were banned from playing competitive football in any form.  This is a competition that has inspired millions and has cemented women’s football as a powerful spectator spectacle more than capable of rivalling any men’s sport in terms of engagement and fanfare. In fact, the final on Sunday was the all-time most attended match at either a men’s or women’s Euros final, with 87,192 watching the Lionesses claim victory.

It is no surprise that brands have been front and centre at the tournament, and below we take a look at three brands who have stand-out purposeful campaigns around the Euros.

Heineken have created their 12th women campaign which is helping to reduce gender bias within football. Heineken is encouraging fans of all genders to get behind their national teams by displaying a twist on a term often associated with collective, passionate fan support: ‘the 12th Man’. The 12th Woman raises awareness on gender bias and challenges stereotypes in football culture – one that has been predominantly influenced by the men’s game for generations.

Nike, a very familiar face in the football scene, have smashed it out the park with these three elements

Then there was their 16 page feature for Elle: Everyone’s Game. As part of the campaign, they created a bespoke film which aims to celebrate the growth of, and inclusivity in, women’s football.

Finally is their Never Settle, Never done ad which has Nike Nike is showing the world that women's football is a force to be reckoned with and is here to stay. The ad features an all-star cast alongside up and coming grassroots players. Directed by Valentin Petit, the new film showcases the speed, technical ability and sheer quality in the women's game which have never been higher.

EE: It’s not her problem.

EE’s It’s not her problem showcases all the problems that footballers might face, from injuries and periods to balancing motherhood with training, before landing the one problem that stops with men – sexist hate. The ultimate aim of the campaign is to inspire men to take more of the burden and help tackle the issue of online and offline sexism, a cause that we can all get behind!

This is definitely not an exhaustive list, and we do not want to take away from other great brands doing brilliant work around the Women’s Euros! The most important thing to take away from this fantastic tournament is building a legacy and enacting true change. We’re confident that the next generation of girls will have no doubt that women belong on the football pitch, and more importantly within sport.