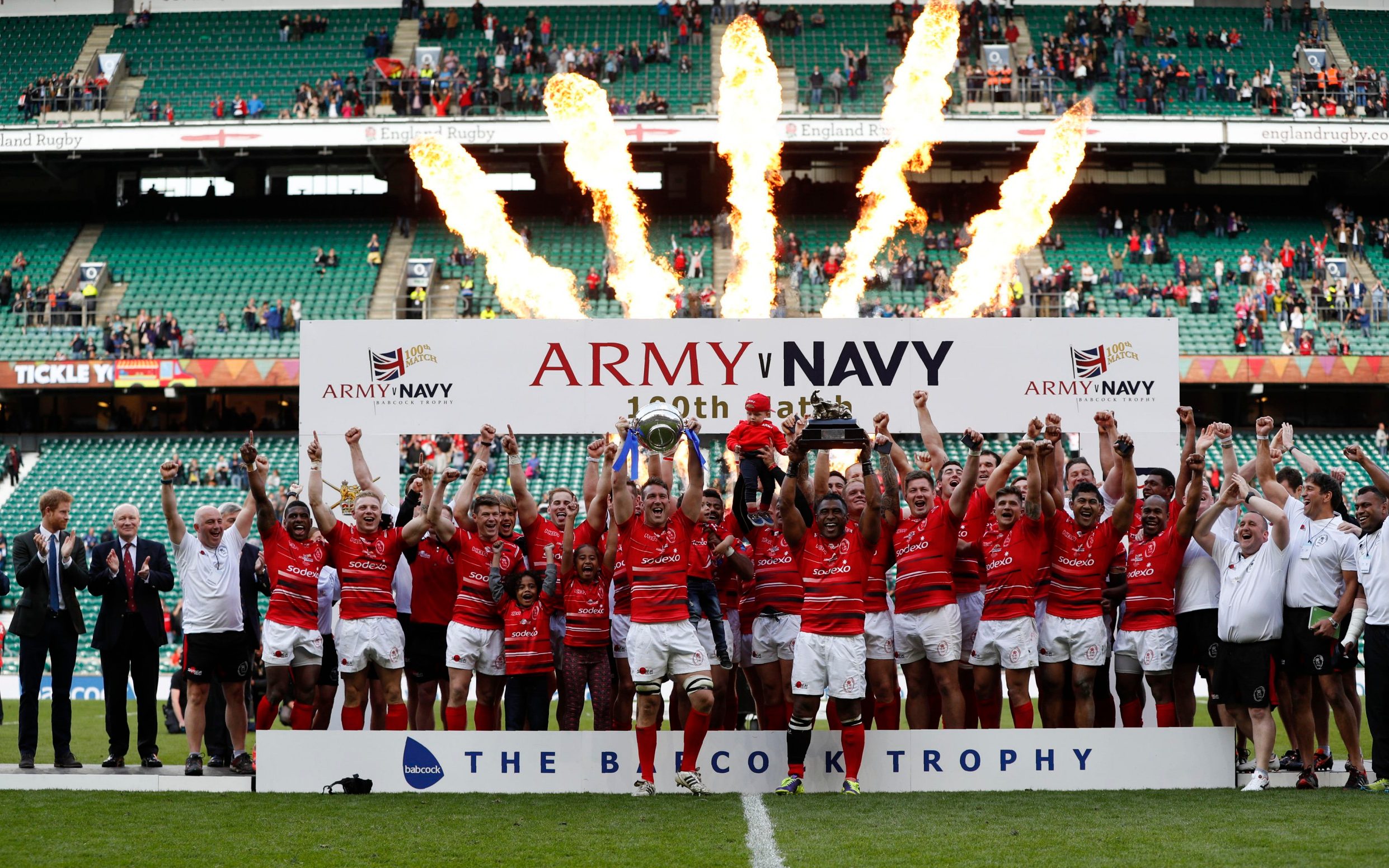 The Army Sport Control Board has overseen sport in the Army since 1918.

The Army has a long and distinguished sporting history. It has been involved at the inception of many of our national sports and their governing bodies. The Army ecognizes and provides support to 45 sports ranging from the long established such as Rugby, Football, Cricket, Boxing and Shooting, through to those with increasing popularity and participation such as Martial Arts, Triathlon, Indoor Rowing and Wake Boarding.

Mongoose have been retained by the ASCB since early 2019, initially helping to evaluate, restructure and create a new sponsorship model. More recently we have taken this model to market and introduced defence and non-defence companies to the newly created opportunities that are available within Army Sport.