ANTHONY JOSHUA FROM WATFORD TO WEMBLEY 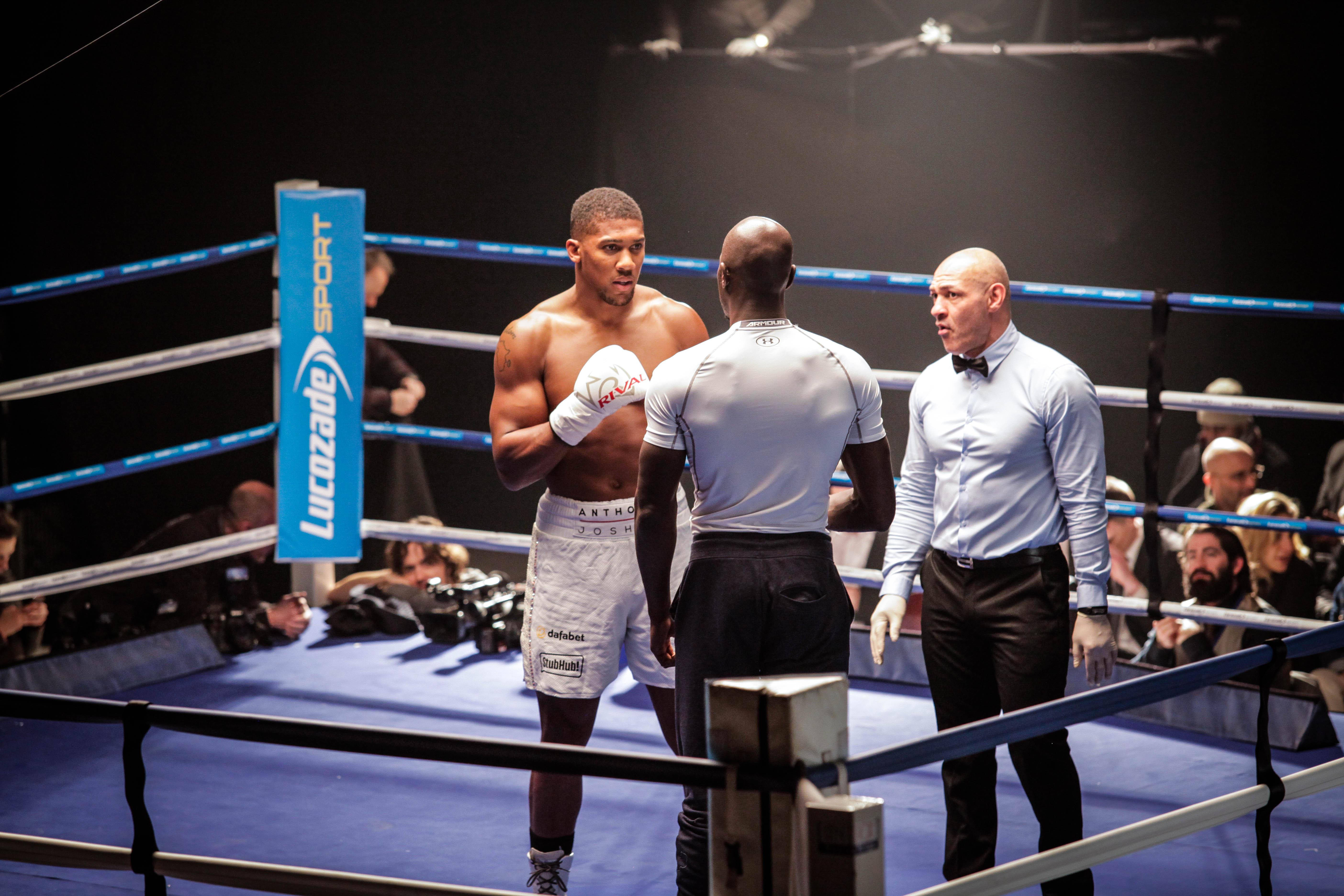 Released before Joshua’s fight against Klitschko; the pinnacle of his career and arguably one of the biggest moments in boxing ever, the NOBODY EVER MOVED FORWARD STANDING STILL film chronicled ANTHONY JOSHUA’S inspiring life story from Watford to Wembley.

Capitalise on peaked national interest in Anthony Joshua ahead of the heavyweight championship fight to drive awareness of the partnership with Lucozade Sport. Ensure the TV advert made an impact beyond paid TV slots. Inspire at least 50,000 people to actively move more as part of the Made to Move brand platform.

The film featuring AJ and his family, was strategically placed in high-profile media and social platforms to make it editorially famous. The film was released early during the fight build up to own media conversation and content exclusives were agreed with relevant media with high readerships to drive engagement and raise awareness of the story.