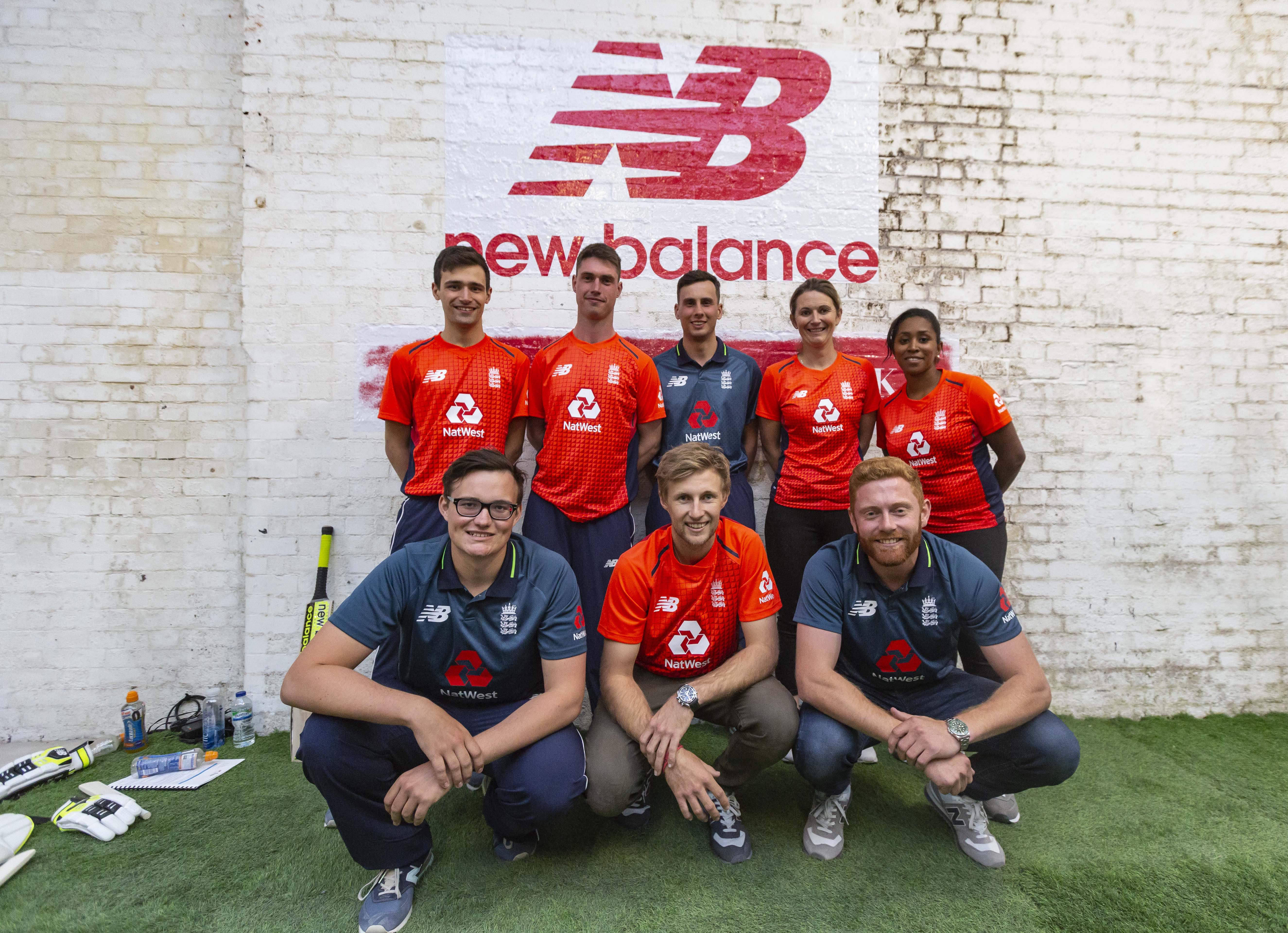 The team at Mongoose were tasked with launching the new England ODI and T20 cricket kit by New Balance ahead of the new season and in doing so to appeal to a younger and more dynamic audience but also maximizing the current fanbase.

We created the Make Your Mark campaign which is a strong call to arms to make things happen, but to do it your own way. It focuses on portraying cricket in its purest form and telling the stories of how players started playing the sport with wickets constructed with any means possible. Make Your Mark aims to have an inclusive appeal to sports fans and inspire them to give the sport a try.

The reveal of the new kit coincided with the launch of the Make your Mark campaign at a flash mob event that took place at Copeland Park, Peckham. Fans, media and influencers were able to see the premiere of the new campaign film to support the kit launch and to also play a game of street cricket alongside their idols, including New Balance ambassador and England captain Joe Root, as well as England’s Jonny Bairstow and Mark Wood.

The kit launch kick started a series of Wall Wicket events around the country which will enable cricket to be played everywhere and anywhere. The events will be hosted in key cities in advance of England games this summer and aim to spread cricket beyond the grounds, inspiring people to take up the sport in its simplest form.