THE NORTH FACE MORE THAN A JACKET: STITCHED IN STORIES 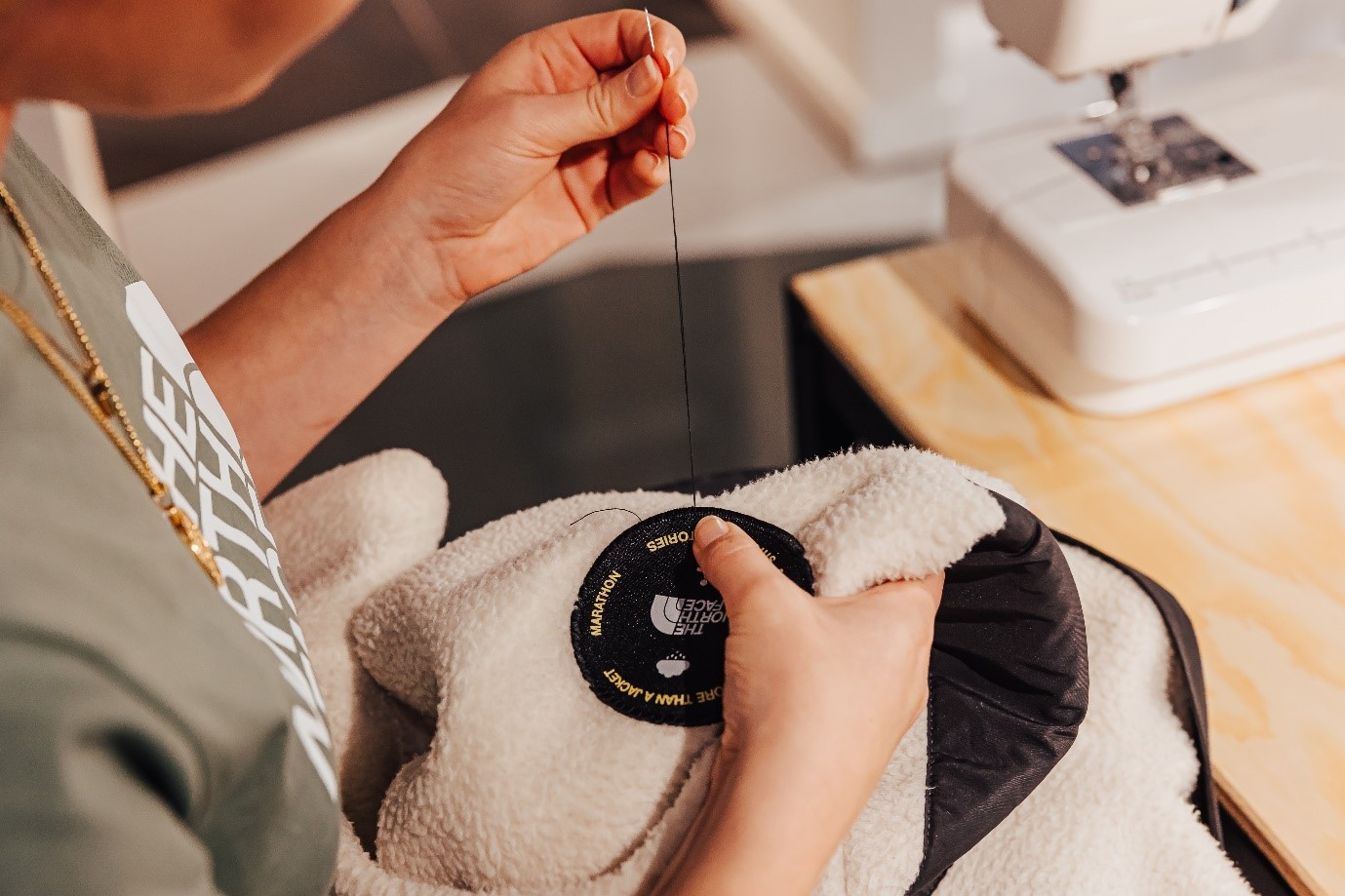 Mongoose supported the launch of The North Face ‘More Than a Jacket’ campaign with a consumer and media focused in-store activation that aimed to enhance the iconic status of the brands winter jackets.

To drive footfall into store and support the More Than A Jacket brand campaign, engaging media, influencers and consumers with a clear message that a jacket is a tool to have adventures.

To create bespoke embroidered patches to sew onto jackets allowing people to memorialise their adventures on their jackets. We hosted an instore open day, promoted through social where people could come, share their stories, and leave their jackets behind to get their own, individual story sewn in.

To further mark the occasion, we hosted a second event where people could come and collect their patches and jackets, as well as feature in a special photoshoot.

Media, influencers, and consumers were then encouraged to share their images on social.

• Patches were created for 23 influencers and celebrities, and 13 media titles.

• This resulted in more than 150 million OTS and 30 pieces of social coverage.