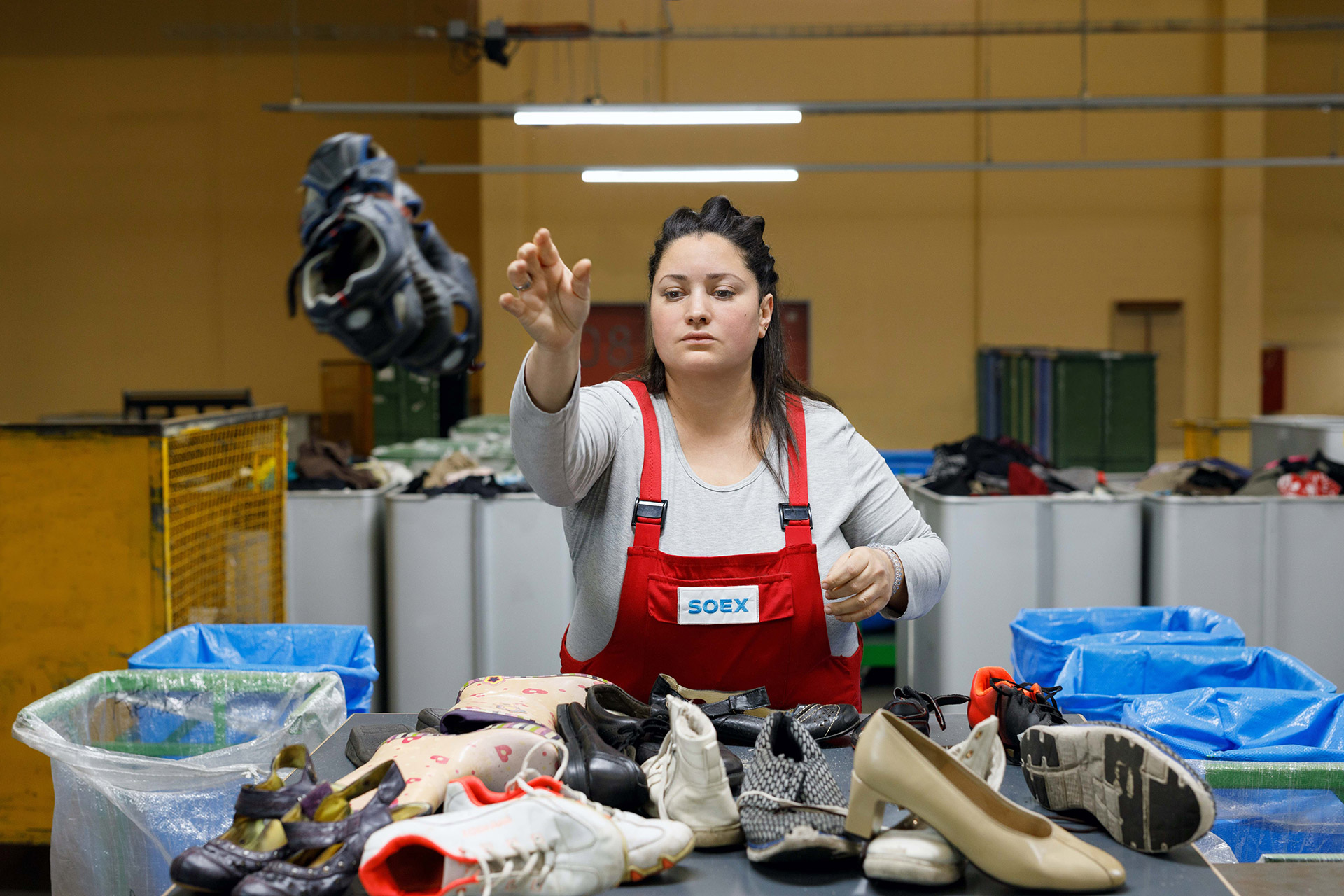 Mongoose were required to activate the Runners Need partnership with the Royal Parks Half Marathon. This involved bringing to life their Recycle My Run initiative both in advance of the Half Marathon event and on site.

Amplified the Recycle My Run initiative with a PR & Influencer programme, alongside an on-event donation point to encourage people to take part in the recycling initiative on event at the Royal Parks Half Marathon:

Running influencers and media titles were onboarded to take part in the Royal Parks Half for Runners Need, promoting the Recycle My Run initiative in advance of the event and encouraging participation in the activation

Created a large-scale branded shoebox for the Half Marathon event as a donation point for runners to drop their old shoes, drawing attention to the Recycle My Run campaign

200 pairs of trainers were donated at the end of the race.

The team secured three running influencers to take part. We had a target of 20 posts, but achieved more than 25 social posts in advance of the race and on-event itself. The overall social reach was more than 327,000.

Three media runners were secured to take part and the team achieved the target piece of Recycle My Run coverage alongside ten pieces of coverage in titles such as The Mirror, Men’s Health, Women’s Health, Forbes and Runners World. A total reach of more than 196,386,580 was achieved.