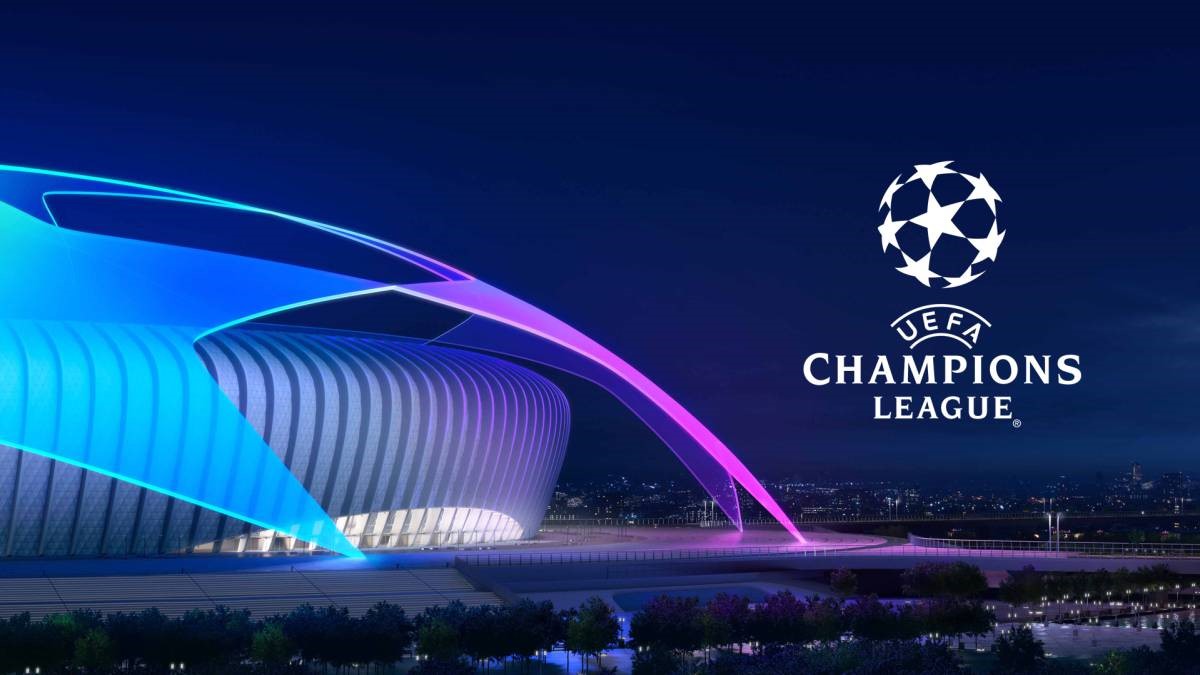 The second week of February can only mean one thing for football fans and that is that the Champions League knockout phase is upon us. Having recently purchased Patrick Veitch’s autobiography entitled ‘Enemy Number One: The Secrets of the UK’s Most Feared Professional Punter’ our resident tipster, Henry Owen has bags of confidence and will walk you through the stand out runners and riders of the last 16.

But first, let’s recap on our previous predictions that were outlined in September:

Chelsea to win the Europa League: 6/1

I’m absolutely delighted to announce that nothing has really changed over the past four months. Both Chelsea and Atletico have made it through and Griezmann’s best price at 20/1. Let’s just move on from Diego Costa’s injury hit season and throw the bet slip away.

I don’t remember a Champions League being so open. City are 4/1 favourites and they might not get a better chance to win the competition. Having blown away Chelsea over the weekend, they are still in all four competitions which could ultimately lead to their downfall. However, as any FPL manager would know, Pep has a squad the size of Rhodri Giggs’ new car and should be able to handle the rigours associated. 4/1 looks like a fair price and they can’t be discounted.

Atletico have been handed a tough draw against Juventus, moving their odds out to the dizzying heights of 22/1. Would Patrick Veitch double down at 22’s? They currently sit third in La Liga, seven points behind Barcelona but Atleti have the experience and talent to beat Juventus. No doubt, Diego Simoeone will not be best pleased to see the return of Cristiano Ronaldo who has scored 22 goals in 31 career games against Atletico, but having made two finals in the past five years you get the feeling that it’s now or never for the team.

At 12/1 I have backed Los Blancos to repeat their success this season and to win a fourth European title in a row. Santi Solari has finally got his side playing with Real Madrid registering five straight La Liga victories heading into this which includes impressive wins over Sevilla, Real Betis and Atletico. Karim Benzema is bang in form and face an Ajax team in the last sixteen who have just one win in their last four Eredivisie matches.

All fingers are pointing towards a potential upset next week when Lyon take on Barcelona at home. Barcelona were held to their third straight draw in all competitions and will face Les Gones who beat Manchester City 2-1 in their first match of the group stage. With the likes of Memphis Depay, Tanguy NDombele and Nabil Fekir, they are an attack minded team and will be up for the task when the Catalans arrive. Lyon draw no bet 5/2

With the hindsight of last night, those in bold are my selections to qualify to the next round: